You can stay connected with LAJEWEL
CLICK FOR BUSINESS MATCHING 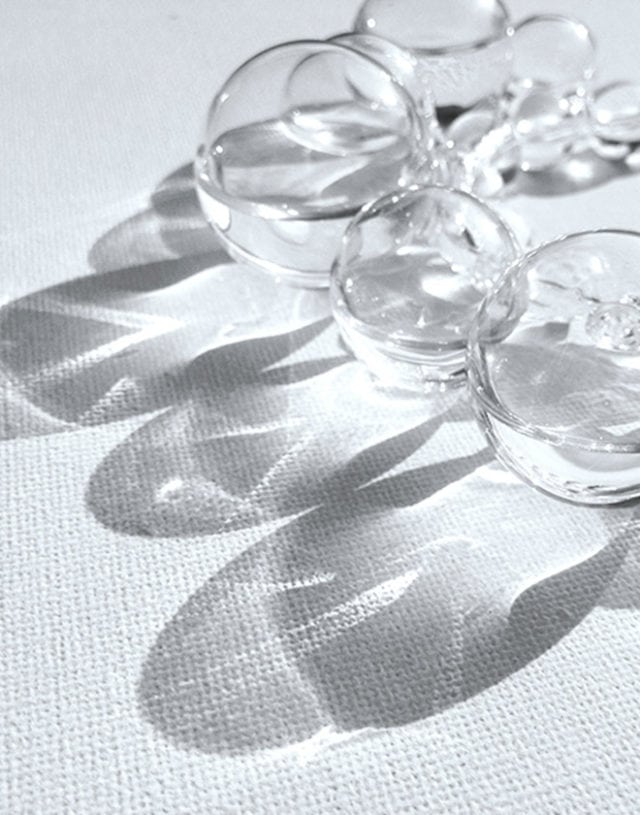 You can stay connected with LAJEWEL
CLICK FOR BUSINESS MATCHING

‘Natural elegance’ is the key philosophy of Lajewel, always emphasizing unconventional simplicity. Elements inspired by nature are brought to life through creativity and innovative jewelry production process, resulting in impressive jewelry creations that radiate in any space. The designer creates masterpieces by capturing shapes of droplets from nature and innovatively reinventing them using glass as its medium. As it touches sunlight, the jewelry glitters with diamond-like sparks as beautiful as a shifting diamond. The beauty moment is heightened when the design piece touches sunlight at an exact angle, reflecting a tiny rainbow effect. Truly impressive when it meets the eyes.

With the aim to redefine luxury in jewelry, Sasivimol Chaidaroon, Lajewel’s founder & designer, sets out on a journey since 2013 to create award-winning designs with real conviction. She is the mastermind behind every of Lajewel’s creation of scintillation. With deep knowledge and accumulated skills, Sasivimol had received numerous critically acclaimed design awards.

2013 Winner of the student of Asia awards – Tokyo designers week

2017 The Finalist Vogue who’s on next Thailand 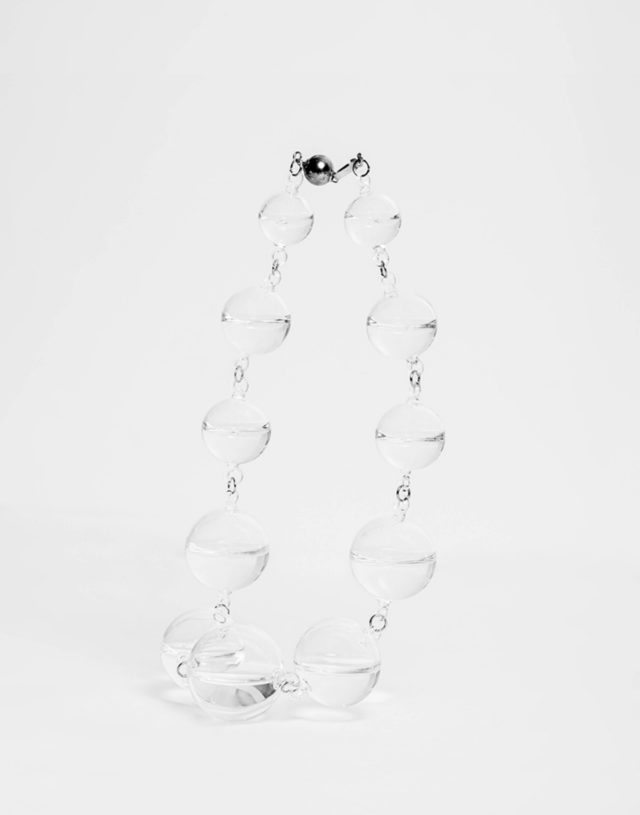 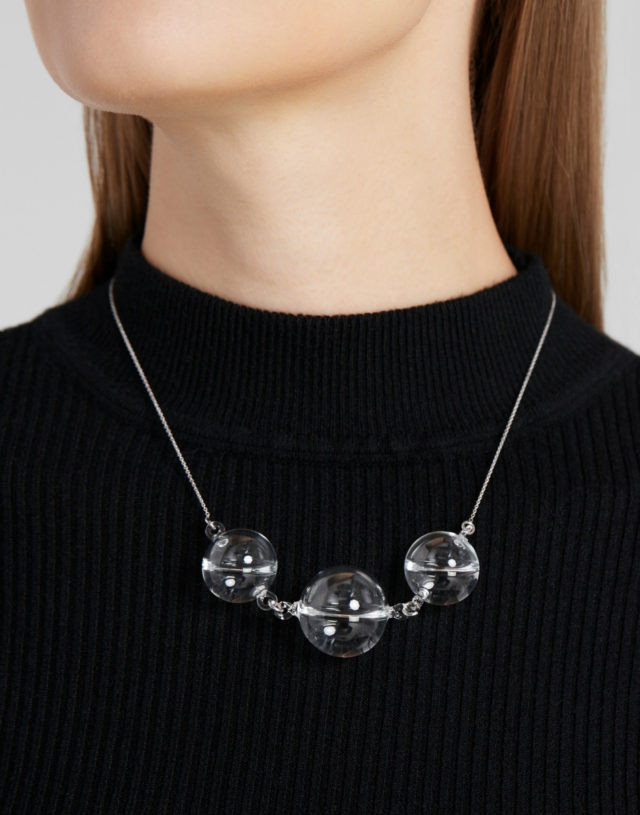 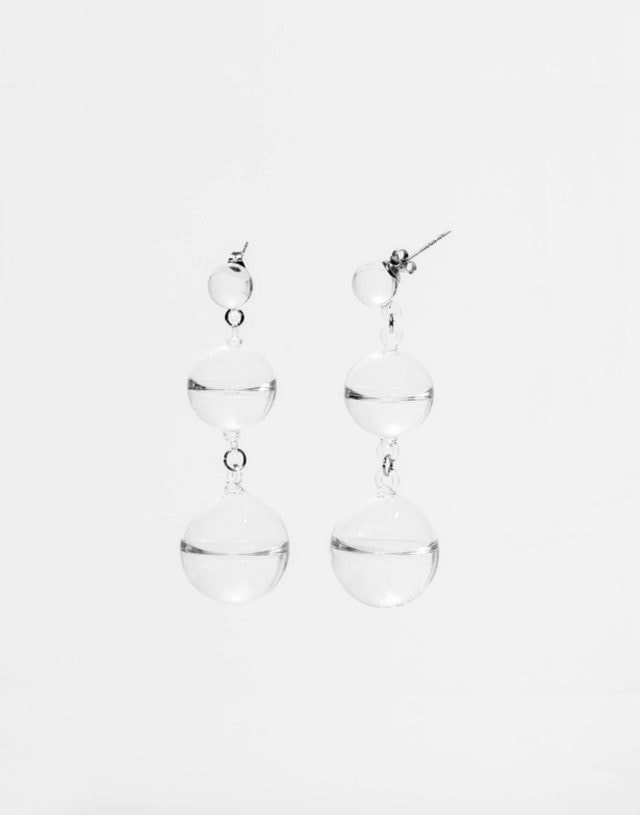 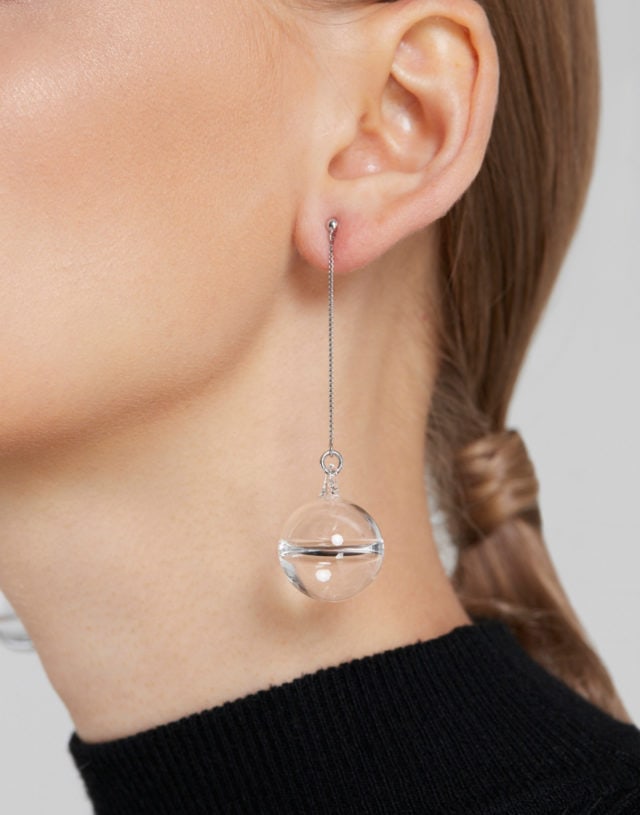 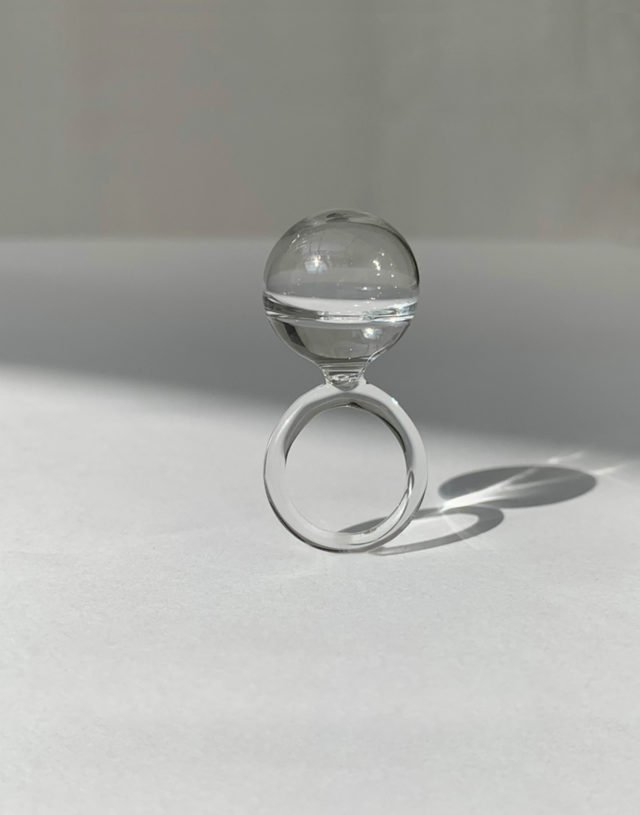 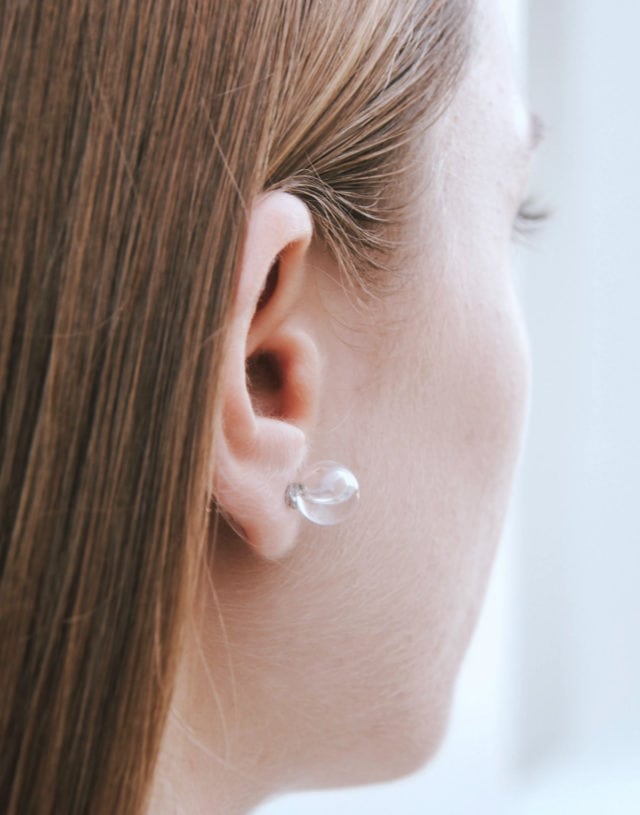 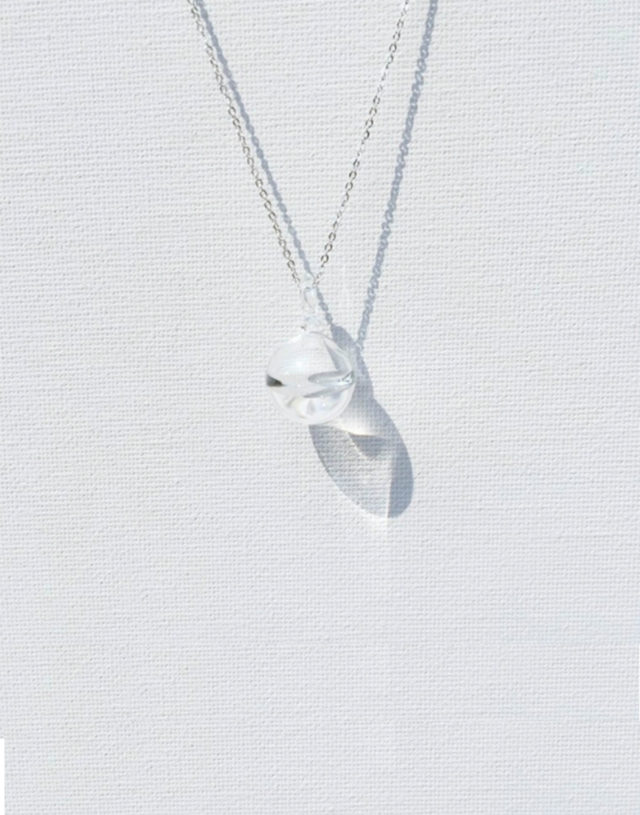 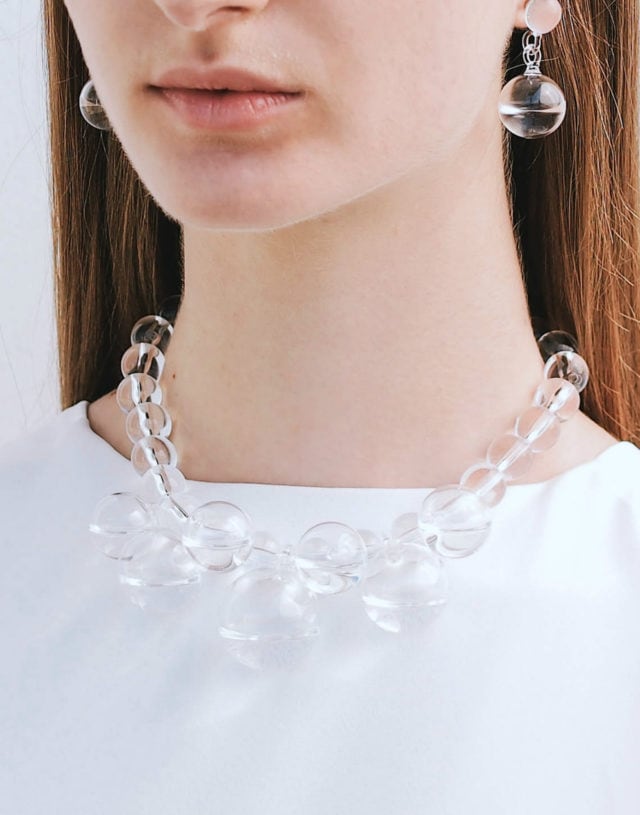 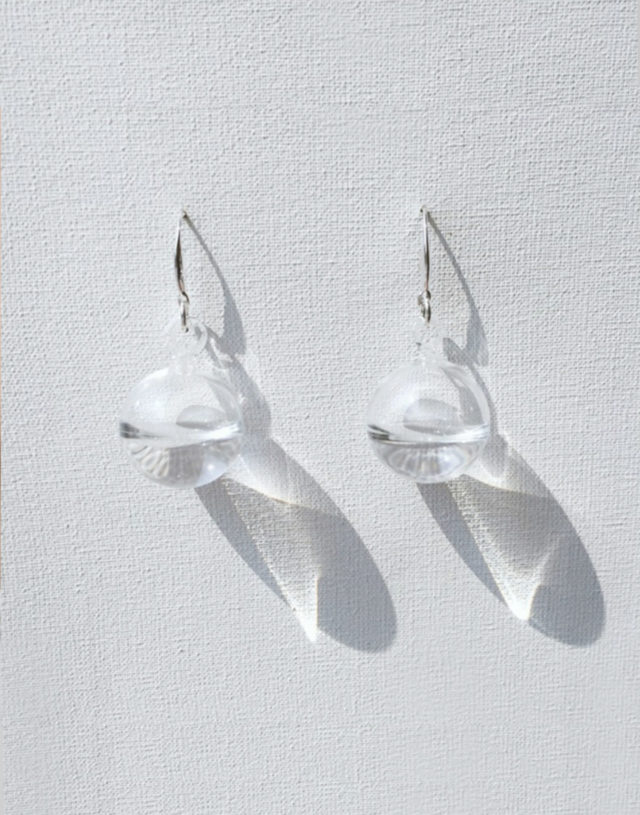 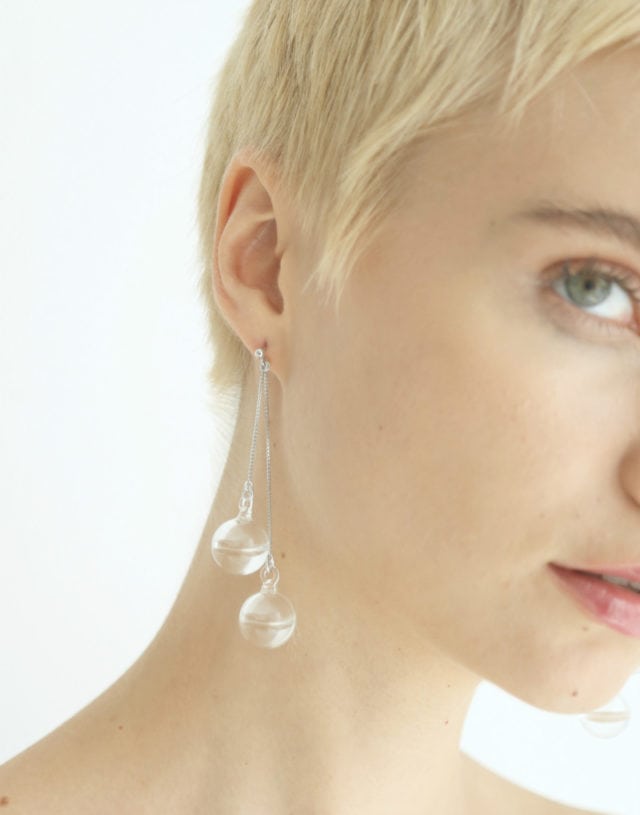 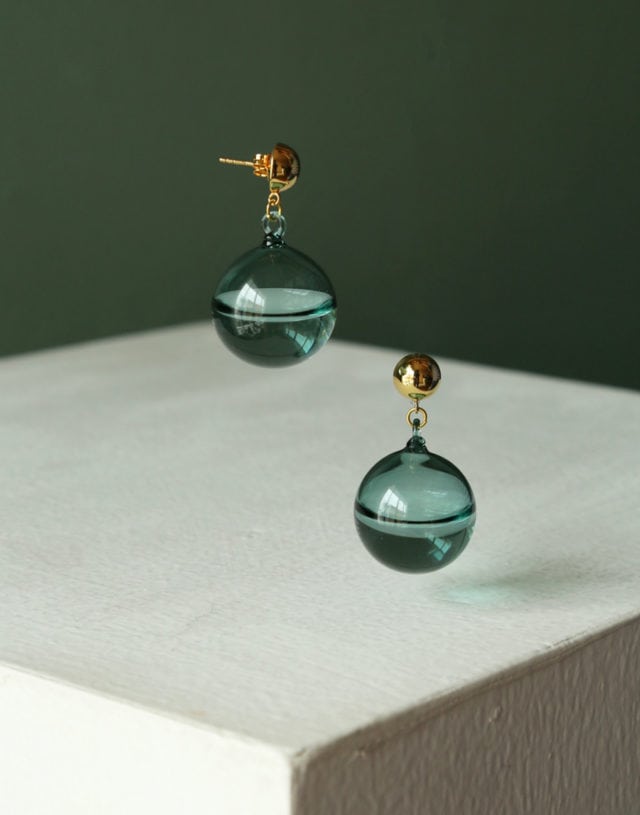 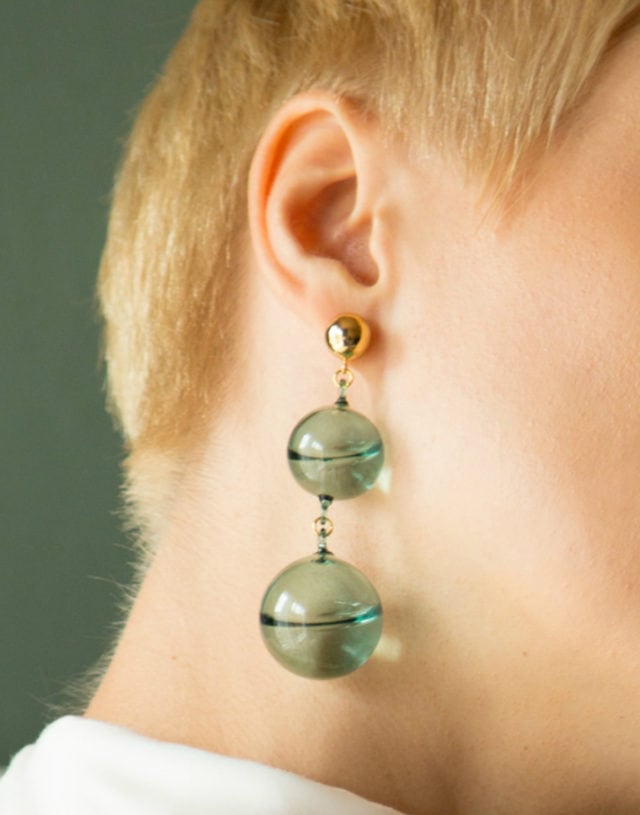 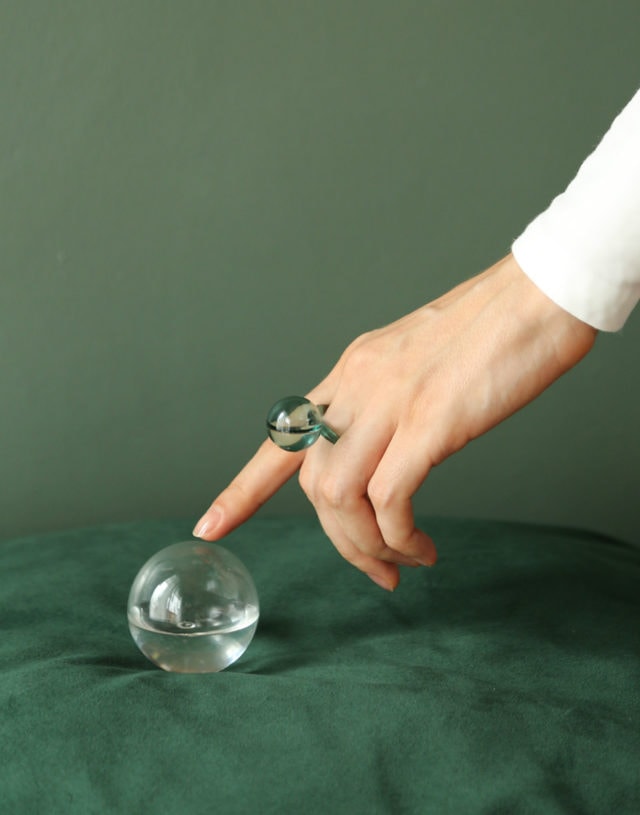 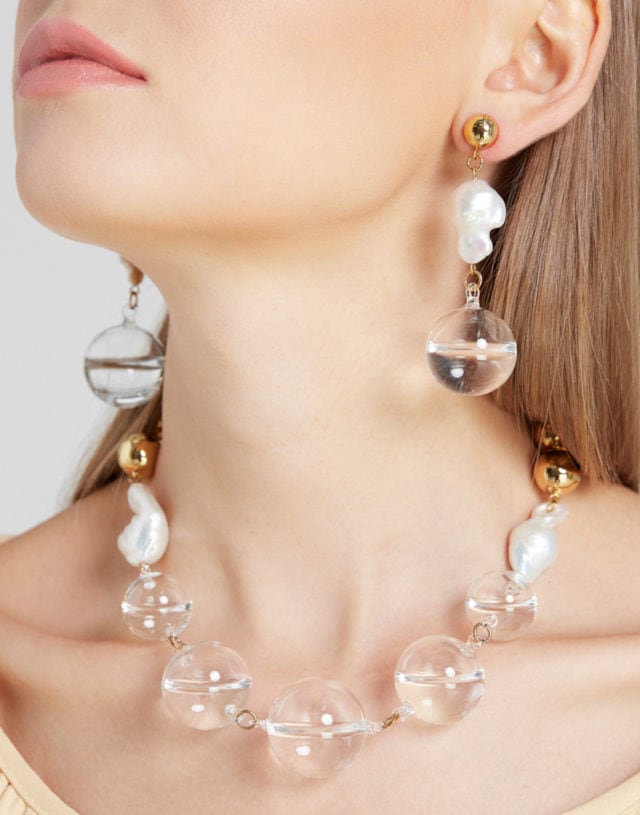 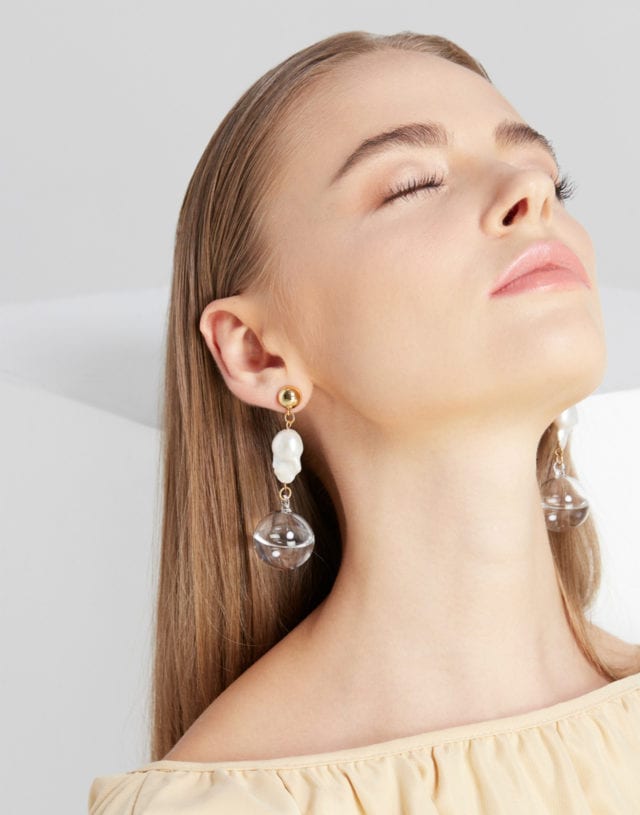 Connect Directly
With the Brand